Since the late 1990's, the Happy Hacking Keyboard (HHKB) has been the ultimate tool and obsession for programmers, developers, and coders around the world. One significant factor is the superior layout and location of the Control/CTRL key. Today, I would like to share the history behind the HHKB layout and why the location of the CTRL key is so important, especially for UNIX users.

History of the HHKB Layout

It all started in 1992, when the inventor of HHKB, Dr. Eiiti Wada, wrote an article titled "Please Pay Attention to the Keyboard Layout". Within this article, he discussed the concept of a keyboard layout that has the 60 necessary keys for UNIX programming, while removing the unnecessary remaining keys. For UNIX programmers, this was extremely beneficial, as the unique placement of the keys such as the CTRL key,  allowed for overall faster and more efficient typing, as well as ergonomic comfort.

This idea flourished into Dr. Wada's cardboard model known as the Aleph keyboard and led to working with the PFU engineering team. During that time, they identified the two pain points that UNIX programmers had and wanted to solve: 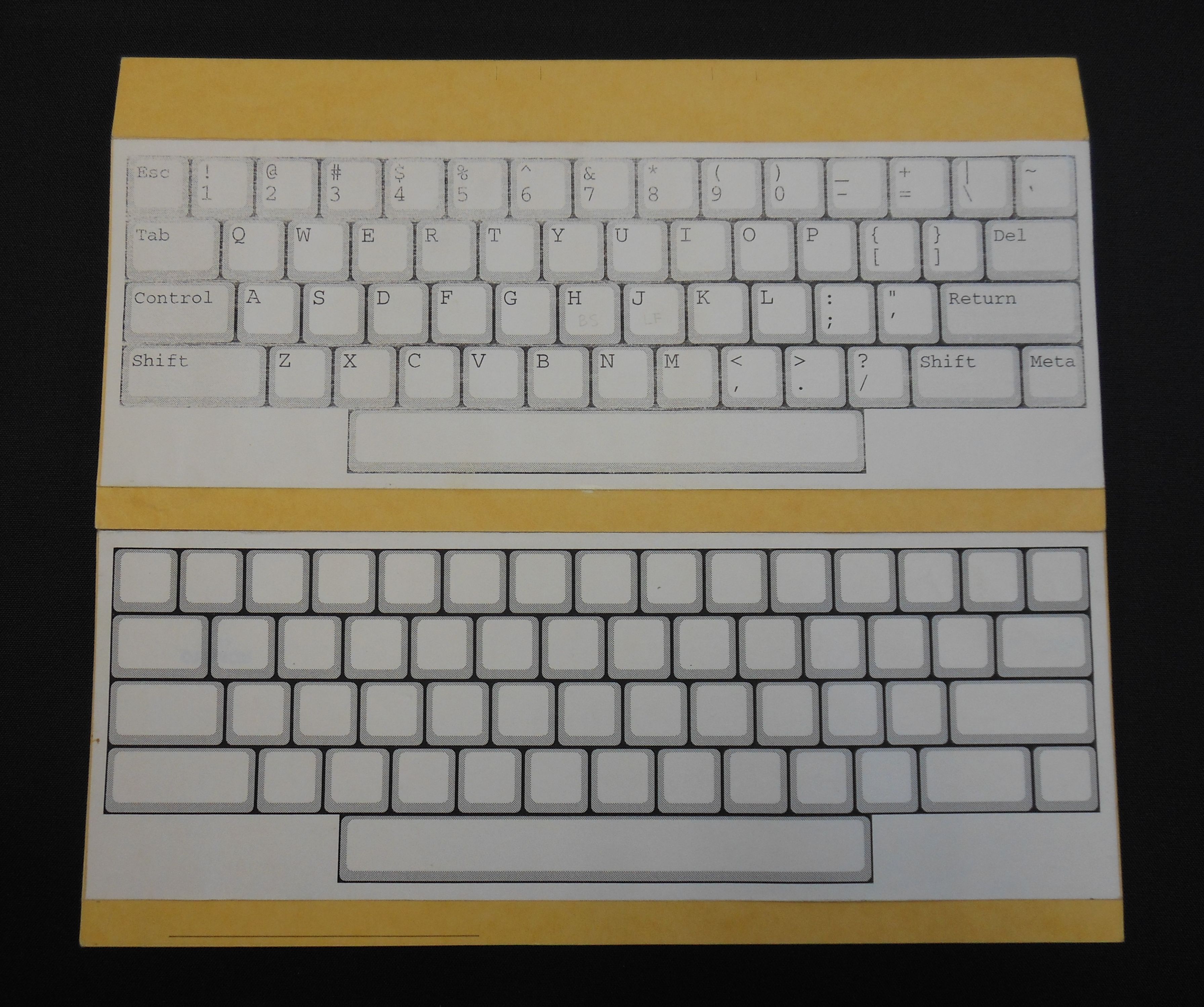 These discussions ultimately led to Dr. Wada's prototype creation of the Happy Hacking Keyboard in 1996. From then on, the keyboard world was forever changed.

The location of the CTRL/Control key

The philosophy behind the HHKB layout has continued to resonate with UNIX programmers today, as it minimizes any movement from the home row position and gives them complete control of the keyboard. But why exactly is the location of the CTRL key so important you ask?

Well, UNIX programmers use hotkeys (also known as shortcut keys) very often, which means that the Ctrl key should be typed very often. Traditionally, the typical keyboard layout puts this key on the lower left part of the keyboard, making users change their home position every time they need to hit the key.

With HHKB, the Ctrl key is located in the middle row (left of A key). When UNIX users place their hands on the HHKB in the home position, the left pinky finger should be close to HHKB's control key. This is extremely important as it allows users to access the Control key with their left hand and still stay in the exact position they started at. Hands never need to leave the home row! This game changing HHKB key layout has been recognized by programmers and developers because it alleviates any finger strain or fatigue, as well as increases typing speed and accuracy.

With a sophisticated and specialized key layout, programmers can rely on their HHKB for long days and nights of typing. In combining this unique layout with the compact size, unique ergonomic design, as well as the smooth feel and touch of the Topre switches, there is no other keyboard. It provides everything that is needed to accomplish a successful day of programming!

Want to hear more about the history of the HHKB? Please let us know what you would like to hear from us and send your suggestions to hhkeyboard.pfu@fujitsu.com!